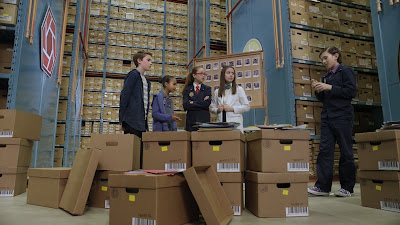 Fans of the Odd Squad will be thrilled to hear that PBS KIDS announced a new Odd Squad movie that premiers on January 21.

Odd Squad: Odds and Ends will feature agents Olympia, Otis, Ms. O and Oona on the case to solve a string of break-ins at headquarters. When Olympia accidentally exposes a deep secret about Otis’ past, it sets off a series of events with the potential to unravel the entire agency.

The movie will air on PBS stations’ primary channels and on the PBS KIDS 24/7 channel (check local listings).  Odd Squad: Odds and Ends will also be available to stream for free starting January 21 on  pbskids.org and the PBS KIDS Video App, which is accessible on a variety of mobile devices and platforms. 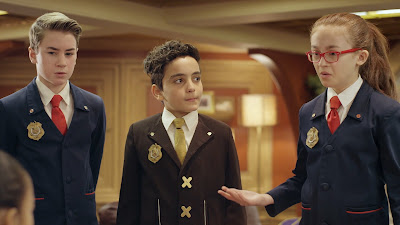 “Since its premiere, Odd Squad has been a family favorite with its smart and funny approach to learning,” said Linda Simensky, Vice President, Children’s Programming, PBS. Each month, Odd Squad reaches 9.3 million viewers on-air*, and averages 17.8 million streams digitally**. Research has shown that Odd Squad positively impacts children’s math skills, including concepts such as algebraic thinking, as well as increased knowledge in numbers and operations.