Happy Monday! I hope you all had a nice weekend. We took my father-in-law and his two boys out to dinner for Father's Day. It was nice to get together after a few weeks apart. Usually there are eleven of us, but my son and his wife couldn't make it. 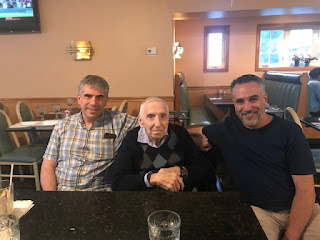 This was an exciting week. The Lil' Diva received a scholarship and I received an award from the Realtor board. 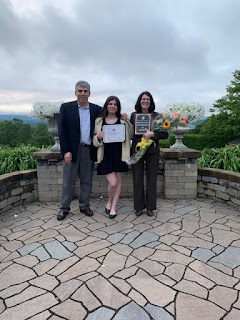 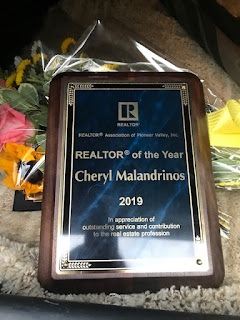 Work has been busy. I should have a listing coming up soon, and then two or three more once we return from the Outer Banks in July.

On the book front, there was nothing in my physical mailbox, but I picked up the first book in the Tempe Crabtree Mystery Series by Marilyn Meredith while it was free for Kindle. 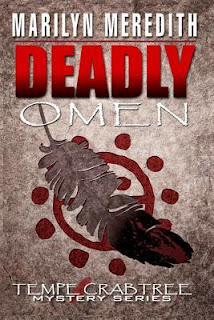 When I started this series, I was probably about six books in. That's around when I had started blogging in 2007. I've been meaning to go back and read the earlier versions. Though I have this in paperback, having it on the Kindle Fire will make it easier to read.

What was in your mailbox? Are you looking forward to any summer reads?
Posted by Cheryl at 1:34 AM